How To Winterize Your Outdoor Kitchen 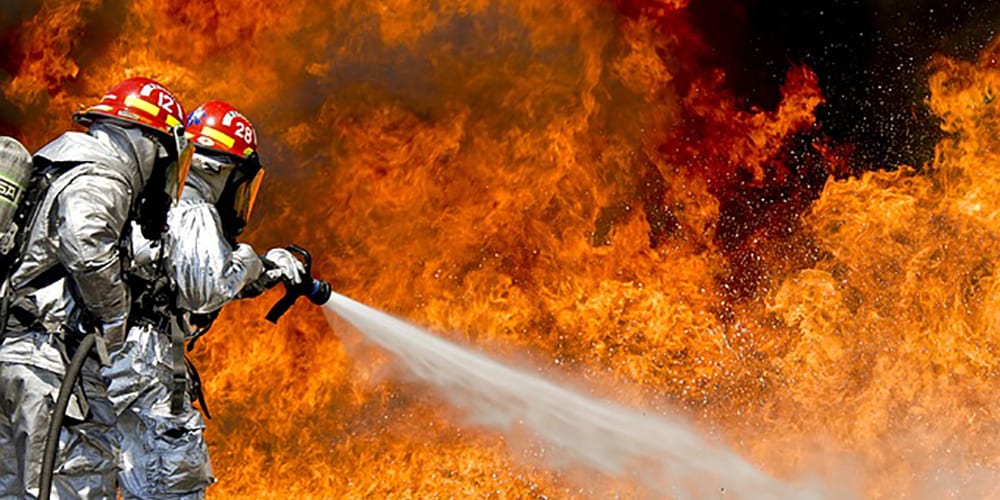 Firefighters have a message for restaurant owners: get those UV hoods cleaned!

“Grime fires” resulting from excess fat in cooking appliances, such as deep fryers, are a safety issue restaurateurs can easily rectify with regular hood cleaning and maintenance. We at Western Commercial, your restaurant hood cleaners,  wholeheartedly agree with today’s firefighters, as a blazing kitchen poses a huge hazard to employees, guests and the restaurant building itself!

According to one Fire and Rescue manager, Peter Hudson, grime fires are due to hidden or otherwise overlooked dirt.

“We have recently attended fires where flames from a toaster spread to a build-up of grease on a cupboard where a deep-fat fryer was stored, another where a microwave overheated due to papers stacked up on the vent and one in which a cooker hood fan overheated after being clogged up with fat,” the manager noted.

Even if you think you have a clean kitchen, there could be areas you’re missing, especially in regards to appliances. Dirt, crumbs and dust block ventilation in such appliances, causing them to overheat and catch fire.

“Grime can often build up without you realizing, so you might think you have a clean kitchen, but if you look closer there can be an electrical fire waiting to happen,” says a spokeswoman for Britain’s Electrical Safety Council.

What Can Restaurant Owners Do?

Regular hood cleaning and maintenance is the best way to avoid kitchen fires and their resulting problems. Restaurant kitchen fires can mean serious injuries (if not death), in addition to hundreds or thousands of dollars’ worth of property damage. In terms of safety and your own peace of mind, have all kitchen appliances inspected and serviced every six months. You’ll save a lot more money over time!

Contact us at Western Commercial Services today and take those necessary steps to keeping firefighters out of your kitchen! 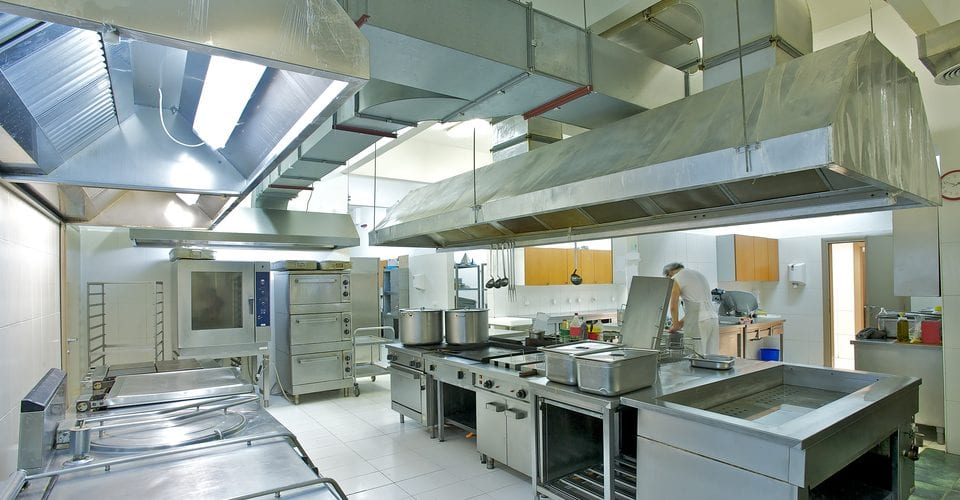 Leave the Air Duct Cleaning to the Professionals 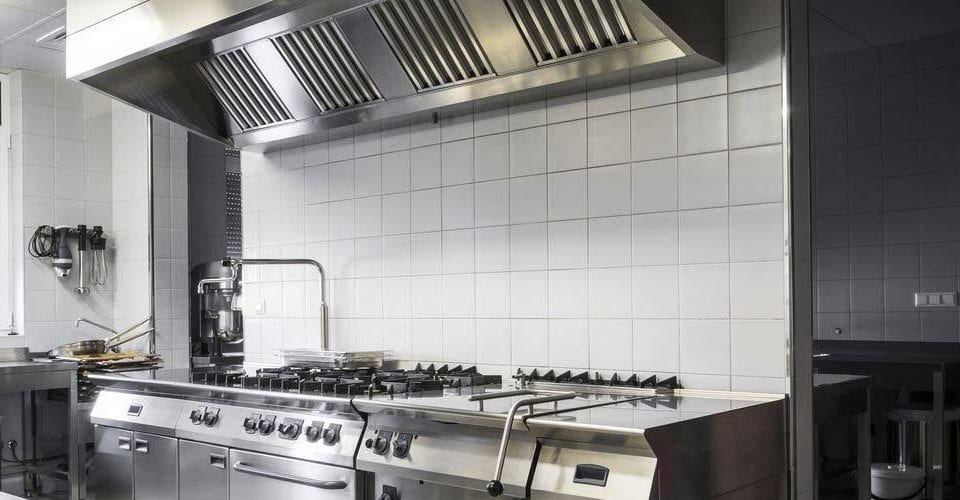 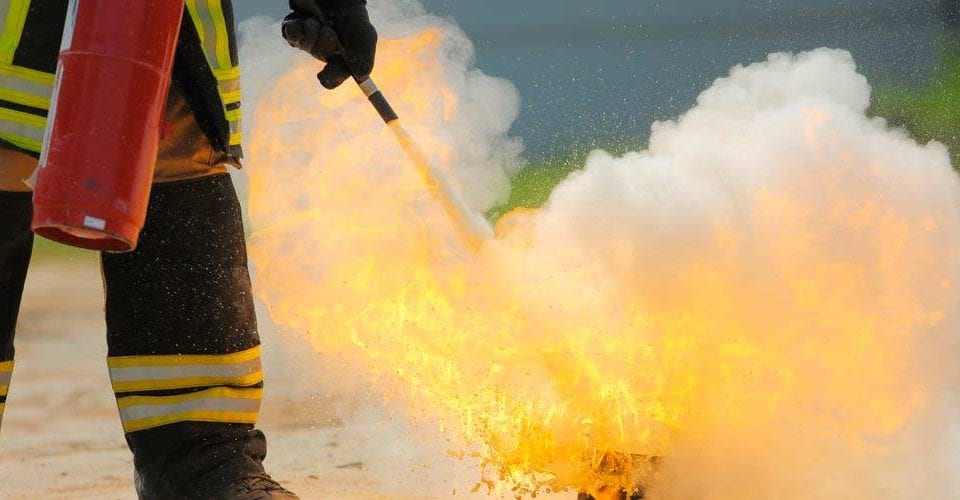